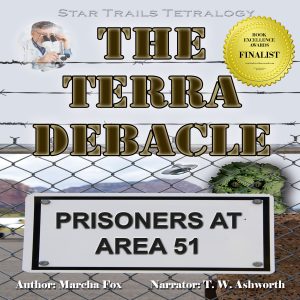 May 30, 1978 was a normal night at Hill AFB in Ogden, Utah until a UFO requests permission to land. A human girl in her teens and a robot exit the craft, a strange botanical lifeform found onboard. The UFO, robot, and suspicious plant are sent to Area 51, where NASA astrobiologist, Gabe Greenley, PhD, is studying this new lifeform. His attempt to take a leaf sample is met with a vehement telepathic objection, indicating the specimen is not only intelligent, but potentially dangerous. He eventually gets his sample and makes an amazing discovery he can never publish due to his security oaths, further compounded by an ethical dilemma that forces a potentially deadly decision.

END_OF_DOCUMENT_TOKEN_TO_BE_REPLACED 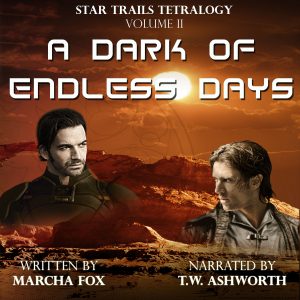 On hostile planets like Cyraria terralogists are in high demand and Laren Brightstar is one of the best. Regional governors compete for positions at the territorial level based on their economic achievements, allowing those with terraforming skills to demand a high price. Refusing to work for those with devious intent, however, has an even higher price. Thus the Brightstar family discovers when plunged into a web of political intrigue, leaving Dirck to accomplish the impossible on a planet cursed with lethal weather where survival is never assured. Will their missing daughter return with help or will she remain trapped forever on an alien world?

END_OF_DOCUMENT_TOKEN_TO_BE_REPLACED 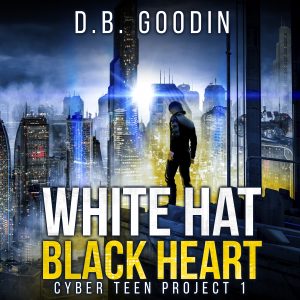 Playing a virtual game is fun…unless the game wants you dead.

Nigel Watson is a clever teenage hacker who uses his skills to make extra spending money. But, after someone plunders his mother’s bank account and drains the funds, Nigel realizes his hacking could save the family.

Soon, Nigel’s online expertise is noticed by the billionaire founder of the Colossal Machine, a virtual game played by millions of people around the planet. When Nigel is given a chance to show his prowess, his skills outshine the work of the current developers. He even discovers new ways to cheat the game that no one else knows. But, Nigel doesn’t realize that his sudden success has made enemies who want him dead.

Nigel is thrust into the shadows of the Dark Web – a hidden part of the internet where evil can find its way to your door. Little does he know, but the object of the game has become Nigel’s life.

In this cyber thriller, you never know who to trust when the virtual world makes it impossible to decrypt friend from foe.

END_OF_DOCUMENT_TOKEN_TO_BE_REPLACED 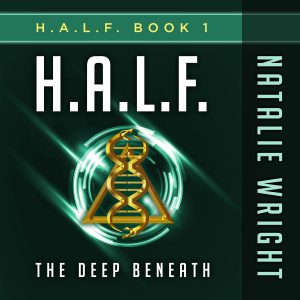