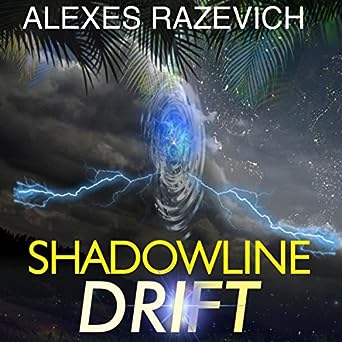 An Amazonian tribe that may or may not exist, a dangerous teenage sorceress, and madness conspire to stop Jake Kendricks from revealing the truth about a mysterious substance that will end world hunger.

Reality and illusion collide in this fantasy thriller in the vein of Lost and Inception.

What was your inspiration for this book?
This was one of those situations where the character showed up in my head more or less fully formed with a story to tell. Originally, this was a short story. Readers kept demanding to know what happened next, so I expanded the short story into a novel.

Why did you decide to produce an audiobook?
The characters in this story are fairly unusual. The main character is only three and a half feet tall, for example. The story itself sometimes borders on hallucinatory. An audiobook seemed the perfect outlet for this tale.

How did you choose the reader for the book and the production company?
I was approached by the narrator, Joel Froomkin, who did a fabulous job. He has gone on to receive several awards for his narrations.