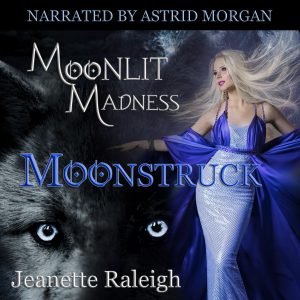 Adventure abounds in this hilarious romantic comedy. Can one little were-mouse really be that much trouble? When Jen and her best friend discover an amulet, Jen decides to try it out. She’s not fond of life as a were-mouse. The only problem? Once she’s a wolf, she can’t get back to human again.

This hilarious were-mouse romantic comedy is sure to please. Download your audiobook today!

END_OF_DOCUMENT_TOKEN_TO_BE_REPLACED 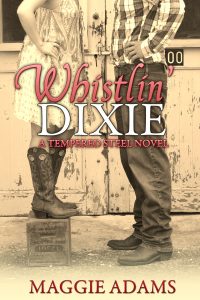 A few years ago, the tiny village of Grafton, Illinois, nestled along the banks of the mighty Mississippi River, was almost destroyed by flood. Rather than pull up stakes and move elsewhere, many of the residents vowed to rebuild their hometown, making it bigger and better than ever. One of these residents was Mac Coalson, the eldest son of Hank and Ginny Coalson, Mac, together with his parents and his six brothers, set about the arduous task of clearing, cleaning, and repairing what could be saved.
But not everyone was happy to be rebuilding the town. When vandals strike the new construction, it’s up to Mac and his brothers to catch the culprit before anyone is hurt. While laying a trap, Mac thought he had captured the criminal. Instead, he finds sassy spitfire, Dixie Harris, has stolen his heart. When the vandal turns to arson, Mac finds it may be too late to save his brothers.

END_OF_DOCUMENT_TOKEN_TO_BE_REPLACED 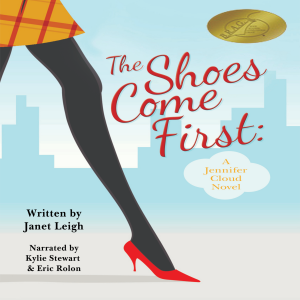 Jennifer Cloud may have lost her dream job, but after she receives an unexpected birthday gift her life changes forever. Transported back to the year 1568, she meets a dashing Scottish outlaw who introduces her to a world of time-traveling keys and a villainous band of brigands who will stop at nothing to collect the keys. Three men scheme for her affection, but which will be cunning enough to capture her heart?