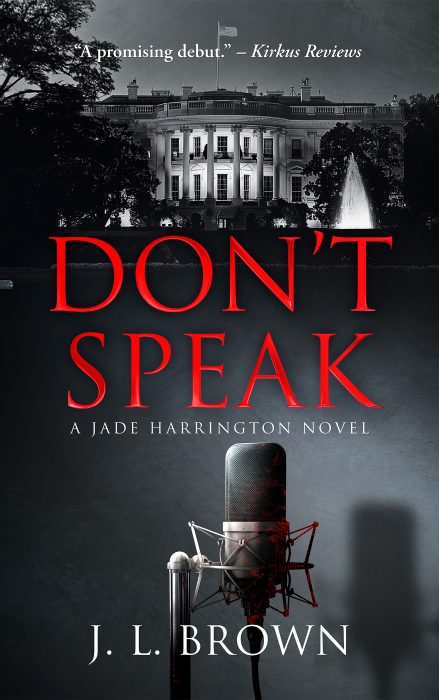 In the first book of the Jade Harrington series, FBI Agent Jade Harrington searches for the serial killer of conservative radio personalities, while Senator Whitney Fairchild is in a cutthroat campaign for the presidency. The lives of Jade, Whitney, and the killer are on a collision course, which might impact the future of the United States of America.

END_OF_DOCUMENT_TOKEN_TO_BE_REPLACED 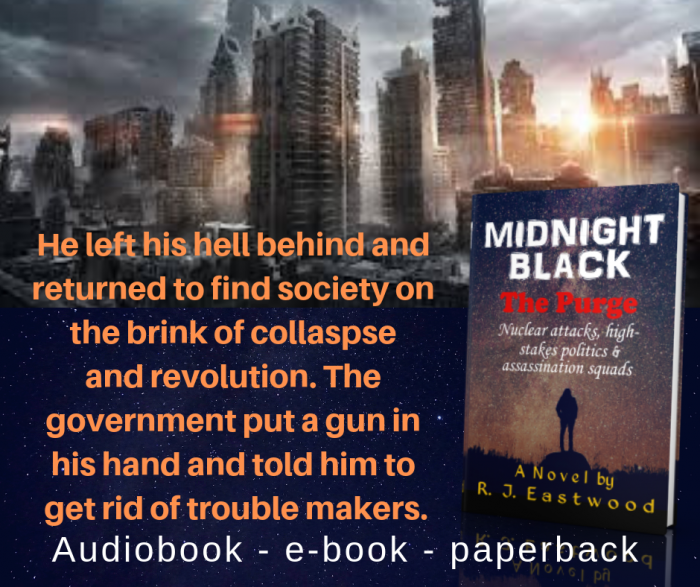 Ex DEA agent, Billy Russell, committed a heinous crime against a man who committed an unspeakable crime against him. Billy was sentenced to 20 years hard labor in total isolation from the outside world. Without explanation, he is suddenly paroled 5 years early. Returning to society, he learns that an isolated nuclear attack has spread primal fear of a nuclear holocaust, which allowed autocratic billionaires to seize control of the world. But the new world government’s faulty economic policies have led to poverty, crime, disease, and rampant drug addiction.

As a condition of his parole, the government assigns Billy to a secret government sanctioned assassination squad whose job it is to eliminate political dissenters. Their gaffe, however, was assuming Billy would do their bidding willingly. They were wrong. Billy is approached by a secret underground dissident group planning to overthrow the authoritarian world government. He joins them to end the government’s demonic reign of tyranny only to discover the shocking details of what is really taking place.

The first page and a half will grab you, the unexpected ending will spin you around.